An immersive weekend with the one and only Inelia Garcia. For the first time ever, Ineia will be presenting live in NYC! Three days of total immersion in the deep work of Inelia Garcia complete with live translation. Inelia will present Pre-Pilates, mat progressions, Pilates for elderly, constructing the body for intermediate and advanced exercises and so much more. Experience the magic of the amazing Inelia Garcia! 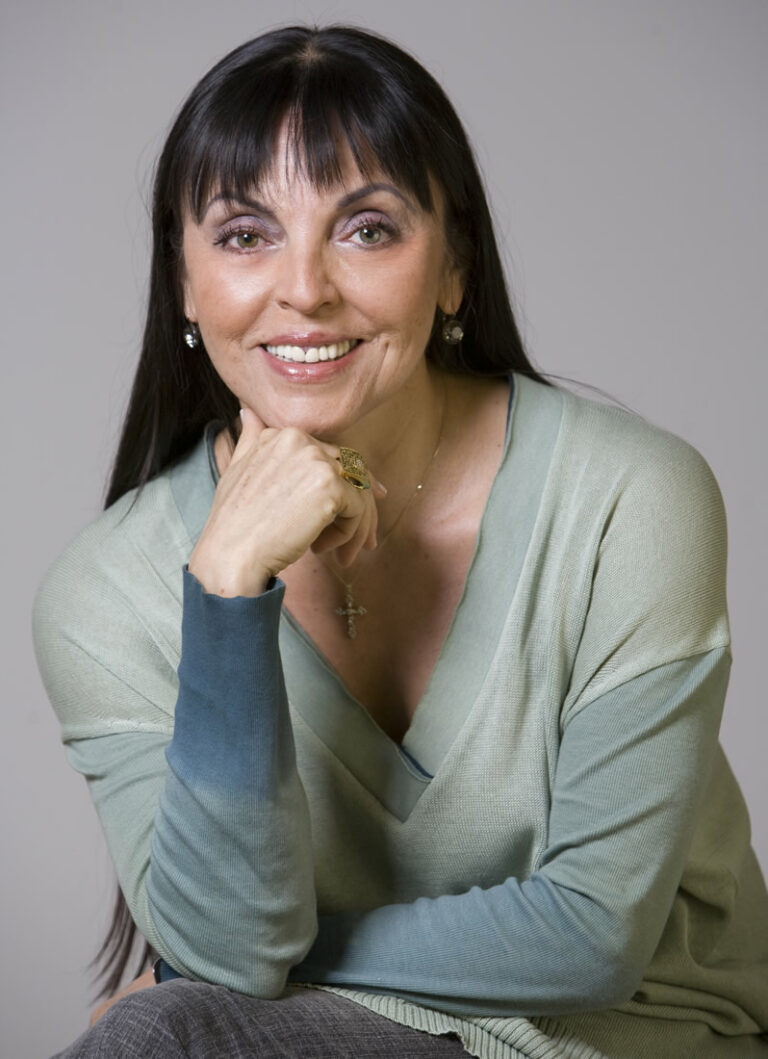 Chosen by Romana to bring the Pilates Method to Brazil and Latin America, Inelia Garcia is a lifelong fitness expert whose love of the body and movement has brought hundreds of thousands renewed health through physical activity.

Inelia graduated with a degree in Physical Education from the Universidad del Chile and by the 80’s she moved to Brazil.

Her connection to the Pilates Method happened on January 6th 1994, when she met Romana Kryzanowska in New York. The synergism was immediate and lasted for over 20 years.
Romana was a teacher, friend and guide for the implementation of the Authentic Pilates Method in Brazil and together they became a world reference for the highest quality training and studios. Romana devoted many years to deepening Inelia’s practical knowledge of the System so that her training programs could have solid foundations, and thus be able to sustain her work in Brazil and throughout the world.

In 1999 Romana gave Inelia the title of Latin America’s only Certification Center for Romana’s teacher training program and Romana recognized Inelia’s unerring quality and dedication to the Pilates Method by naming her Teacher of Teachers to uphold the legacy of Contrology in Brazil.

As Director of The Pilates Studio® network in Brazil, Chile and Portugal, today Inelia runs the largest Pilates network in Latin America. As Teacher of Teachers she is responsible for training and continuing education for every graduate of her program. Recognized worldwide for her expertise in the area of fitness and well being she is a featured presenter both in the media, and at international conventions.

No products in the cart.